Drawings, photo's, montage, from rhythms and movement of water.

"Only observation is the key to understanding". Leonardo 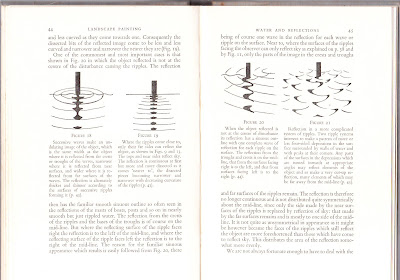 'How to' illustration in old book - drawing ripples 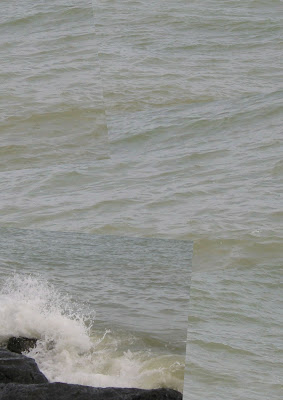 flow-control-obstruct along the River Mole 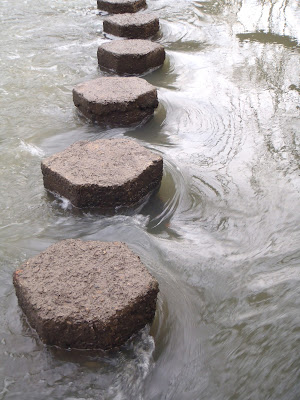 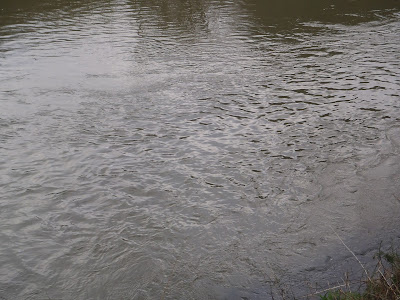 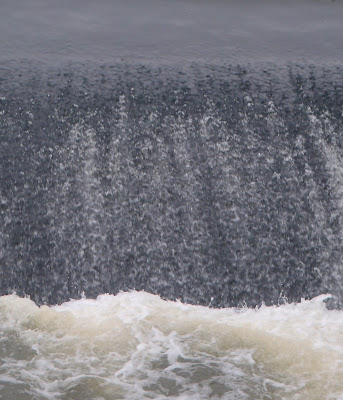 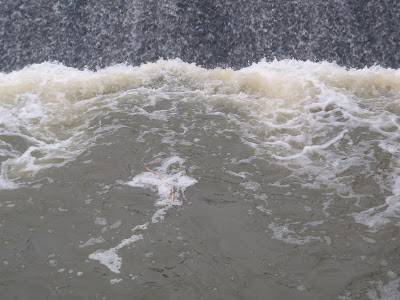 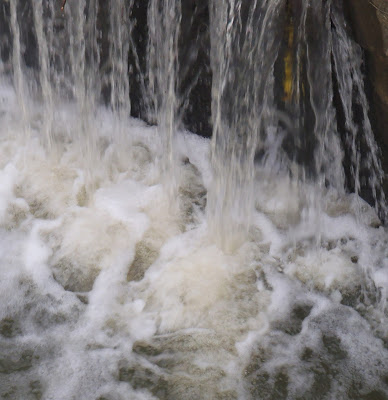 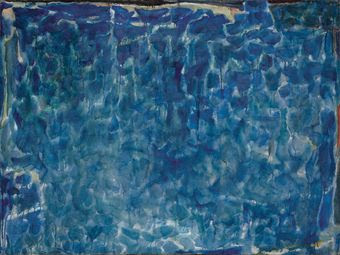 Joseph Beuys is concerned with looking at matter and energy, fixed and fluidity. Principles that organise and other manifestations of force in the universe.
He is exploring drawing in ways to evoke energy in his "Drawings after the Codices Madrid"  Leonardo Da Vinci. 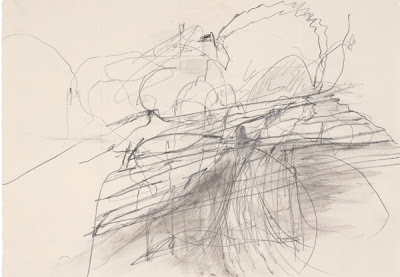